Read the full report on our corporate and financial performance for the year ended 2021.

The AIM Group is a regional BPO  (Business Process Outsourcing) solution provider offering a broad spectrum of loyalty management service from consultation, technology infrastructure and technical support to procurement and logistics for companies aiming to build and nurture a life long relationship with their customer.

Dato’ Ir. Lim is a Chartered Engineer (C. Eng) registered with the Engineering Council, United Kingdom and Professional Engineer (P. Eng) registered with the Board of Engineers, Malaysia. He is a member of the Institution of Engineers Malaysia (MIEM) and Institute of Engineering and Technology of United Kingdom (MIET). Dato’ Ir. Lim also holds a Master in Business Administration from Deakin University, Australia. He is an Honorary Fellow of the ASEAN Federation of Engineering Organisation and a member of the Malaysia Institute of Management (MIM). He had also undergone many technical and management training in Japan.

Mr Mak pursued his education in the United States and graduated with a Bachelor Degree in Management Information System and subsequently, worked for Marvic International (NY) Ltd in New York as Business Development Manager for three years.

Mr Mak currently sits on the boards of AT Systematization Berhad, and Pasukhas Group Berhad as Executive Director.

Mejar Dato’ Ismail, Malaysian, was appointed as an Independent Non-Executive Director on 8 October 2021.

Mejar Dato’ Ismail had served in the Malaysian Army for 17 years and attended courses both local and overseas.

In 1963, Mejar Dato’ Ismail joined Perwira Niaga Malaysia (Pernama), a wholly- owned subsidiary of LTAT, a wholesale & international trading company. His last position in Pernama was Deputy General manager before he left in 1999. He was the CEO of Odasaja Sdn. Bhd. in its formative years and later became the Group Executive Director of the same. He left Odasaja Sdn. Bhd. in December 2002. Since then, he has been actively contributing his knowledge and experience to various companies involved in general trading, building and construction including defence and security projects.

Madam Ong was appointed as an Independent Non-Executive Director on 17 October 2022.

Madam Ong started her career working in UTAR as research assistant in 2011. Subsequently, she joined IBG Manufacturing Sdn Bhd as Laboratory Consultant in 2014 and left in 2016. Currently, she is a Senior Admin Manager in Seakyin Holdings (M) Sdn Bhd, who responsible in managing and administrating the processing of invoices, organising and updating internal records accurately and timely as well as training and monitoring new teammates.

Madam Ong does not hold directorship in any other public companies and listed issuers.

Mr Choong, Malaysian, was appointed as an Independent Non-Executive Director on 8 October 2021.

Mr Choong is an established Regional Manager in the Asia Pacific region with over 20 years’ experience in many multinationals across the lCT industry in various regional roles which include business development, branding, operations and financial accounting as well as managing in-country P&L and cash flow. He has developed expertise, market knowledge, passion and agility to excel in regional business development role in ASEAN, Japan and Korea region.

Mr Choong does not hold directorship in any other public companies.

Mr Kang, Malaysian, was appointed as an Independent Non-Executive Director on 8 October 2021.

Mr. Kang has 21 years of rich and varied experiences in Accounting, Auditing, Taxation, Company Secretarial, Financial Budgeting as well as Management Consulting across different industries and disciplines. He has assisted in the merger and acquisition process of a multi-million corporation and helped his clients on tax savings and business growth. Currently he is the founding Managing Partner of his management consulting, accounting and company secretarial practice. In addition, he maintains his active participation in his other business endeavours such as outsourcing consultant and a franchised restaurant. 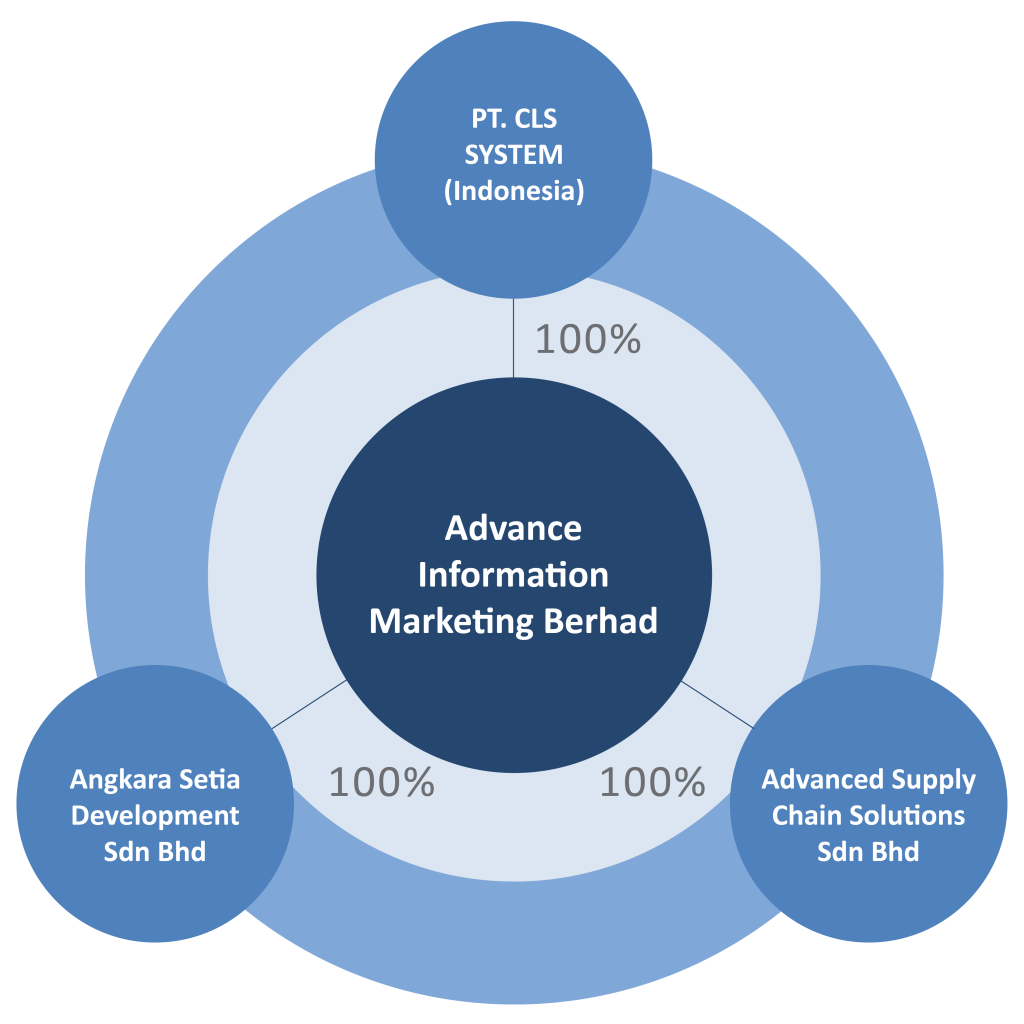 The AIM Group is a regional Digital Business Process Outsourcing provider which offers a broad spectrum of various outsourcing services such as : 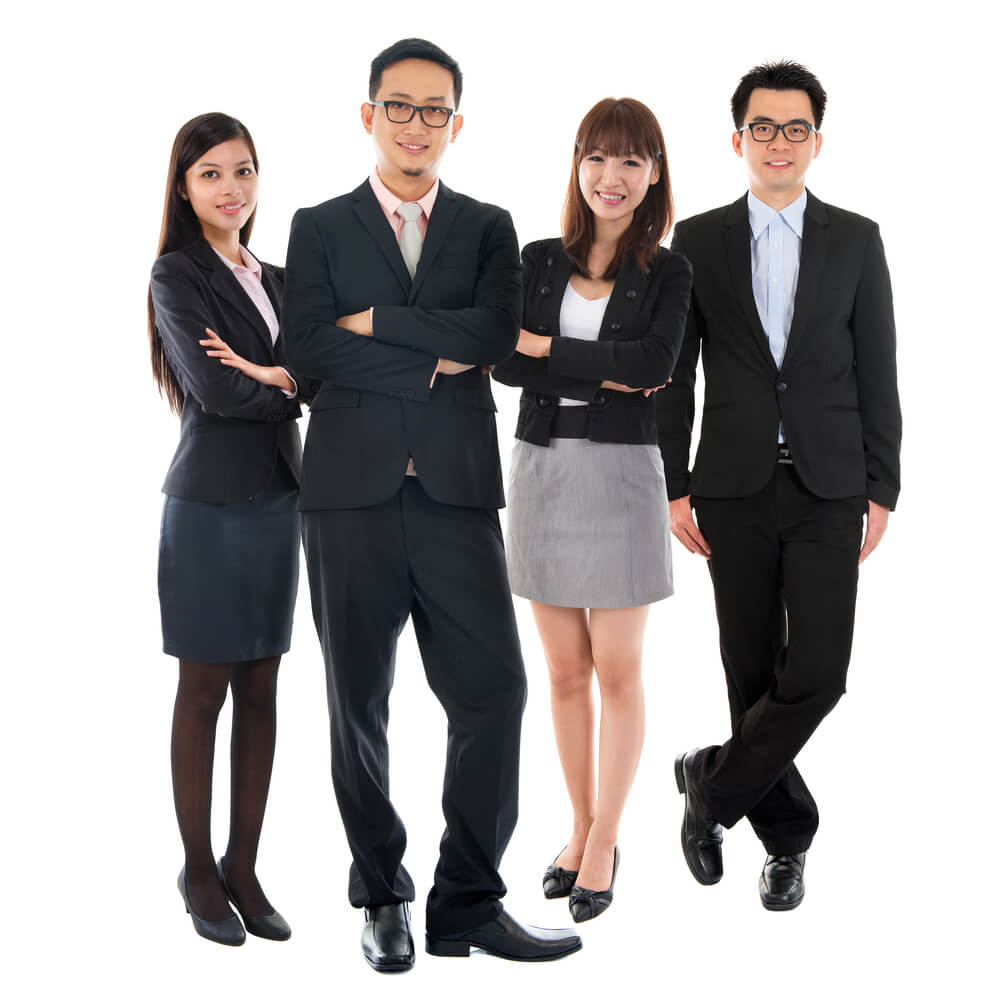 High ethical standards and conduct at work are required at AIM Berhad.

Check our Code of Conduct

Send us your enquiry here.
We shall get back to you. 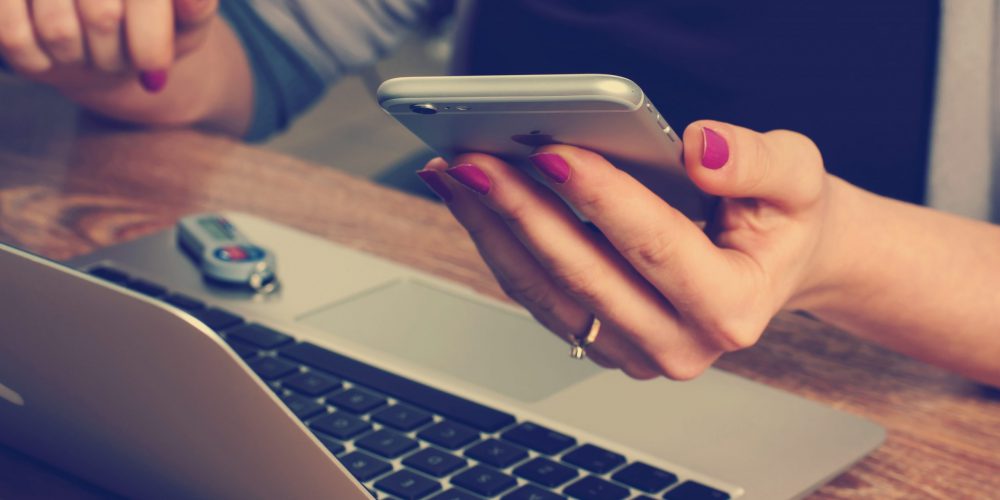